Nowadays, the world is driven by IT technologies which are playing an important role in disrupting various industries. Audiovisual system (AV) industry is one of them.

Changes in AV by IT

In the beginning, AV had been controlled by analog systems. The transformation arrived in 1990 when United States Institute for Theatre Technology (USITT) developed digital lighting controlled, known as ‘DMX-512’ before being developed later into a digital audio system. Currently, the video system is also in the fast-pace development track with streaming, which is also a digital format. The audiovisual industry now relies on IT technologies such as networking and internet to connect the AV services online. Thus, the AV technology is now empowered and stepping up to the next level with higher potential and efficiency.

AV development by the IT system

There are two main objectives in developing AV with IT, they are as follows.

1. Controlling and Monitoring
The goal is to control the system and equipment to meet the needs of the user.

Sample of conference controlling and monitoring

Conference center usually consists of several meeting rooms requiring multiple controlling systems and many staff to operate. With an IT system utilization, controlling and monitoring can be done using only one staff that can control and manage all AV equipment within the entire property.

On top of that, it can also work in-sync with the building automation system (BAS) which can set the on-off timing of the air conditioning system, security system, and online meeting room booking system. These systems can also keep logs of all equipment usage in real-time and can be reviewed later.

For maintenance, the system will also send out auto alerts for any damage to the hardware to mitigate future risk to the overall system’s conditions.

Under the development of IT system, AV product manufacturers have developed their own protocol for audio and visual content delivery based on each type of data.

The development of audio signal delivery had started its progress under the shade of the IT system since 1991. Peak Audio launched CobraNet at that time before the launch of EtherSound in 2001 by DigiGram. Both companies then added the equipment control together with internet access. However, the signal delivery was still very slow as it could not be connected via LAN until the release of Dante by Audinate in 2006. The system possessed very low latency audio transmission and was compatible with LAN and VLAN, which industry players have responded with positive feedbacks.
At the same time, the video transmission began with the data compression technology called MPEG, it was developed by the alliance of the International Telecom Union (ITU). MPEG has been developed from MPEG1-2-3 until the current MPEG4 Part10 known as ‘Advance Video Coding’ (AVC) and H.264 under ITU. It was developed from H.261-2-3 consecutively.

Currently, audio and video data can be simultaneously sent from the same equipment. As Avnu group has developed Audio Video Bridging (AVB), the IT system for such data delivery earlier. Then the Institute of Electrical and Electronic Engineering (IEEE), as the central organization, established the new standard for new communication format leading to change in common communication scheme by using IEEE802, which is starting to be deployed widely in Thailand.

The IT system has transformed the AV industry in its content transmission process. Audio and video can now be sent out at the same time, including the controlling and monitoring abilities that leverage the speed and convenience of the technology. 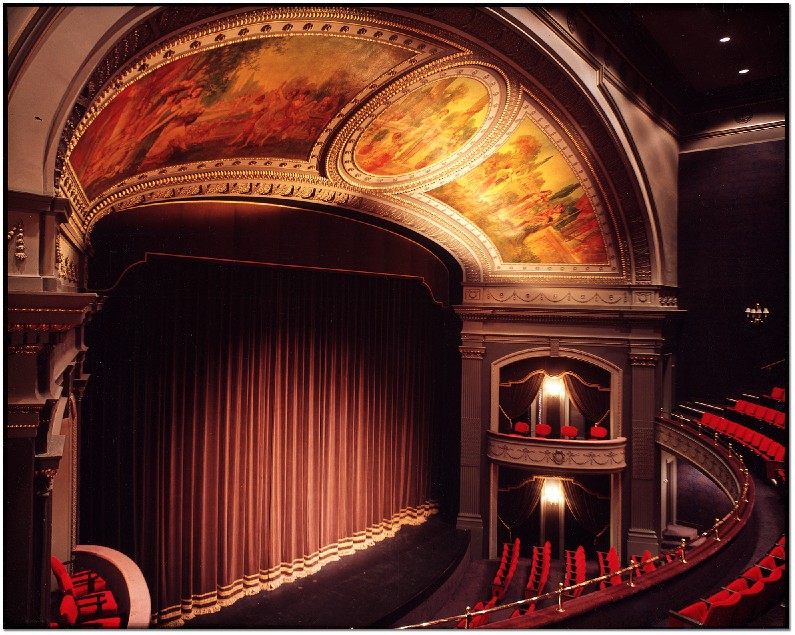 Audio Visual Design
There is no rule of thumb for the brightness design. However, in addition to the performance lighting design, there are other important factors.
Read More 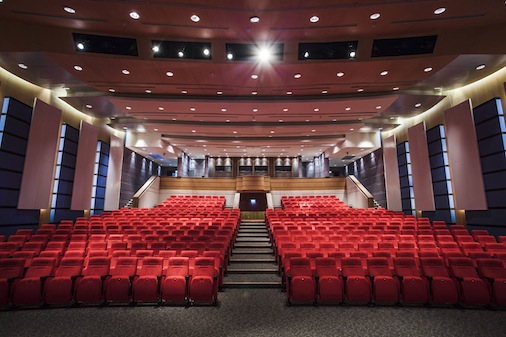 Audio Visual Design
The lighting system of the conference room is another factor that completes any meeting or conference, must consider both the function and beauty.
Read More 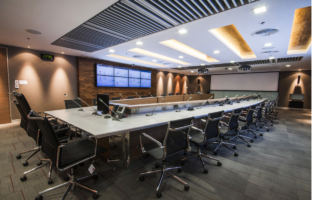 Audio Visual Design
The video system becomes the core of the conference room that any room designer should consider, taking into accounts a variety of factors such as resolution, size, ratio, video signal, etc.
Read More
Subscribe and Update Article